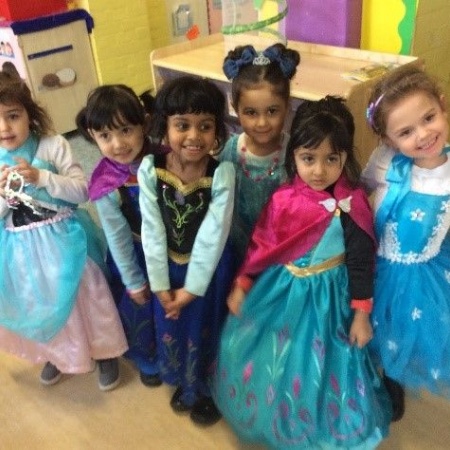 For World Book Day this year, we celebrated the day by becoming investigators. We had to solve a problem linked to a popular children’s book through drama and role-play activities. The children’s book chosen for the year group was linked to their English core text – either a similar theme or by the same author. In the second half of the day, after the mystery problem had been solved, the children had the opportunity to become publishers and create a book. They had to write the day’s events into the form of a story. The day was completed with a mini-celebration within class, nominating the winner of the ‘best costume’ and ‘best investigator’. 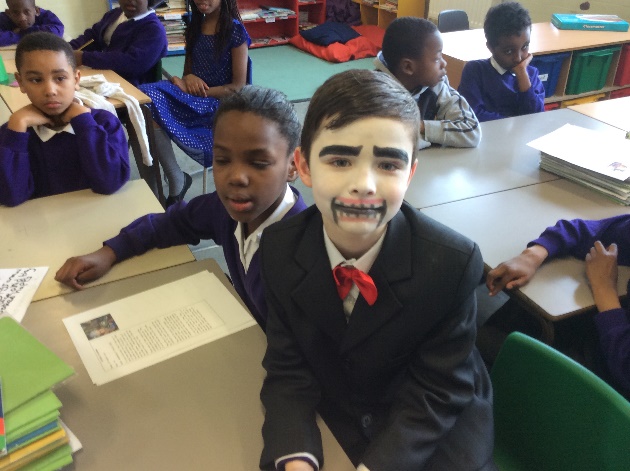 In KS1, we are currently reading Max and Traction Man as part of our English lessons. For our World Book Day text, we maintained the superhero/ action figure theme and read Supertato – the potato who saves the vegetables from the evil peas in the supermarket. The children entered the room questioning the information ‘crime scene’ posters on the walls. We soon realised, with help from Nazeem the Store Manager of Tesco, Plumstead, that the evil peas were back and had taken the vegetables hostage. We had to email Supertato to ask for his help to be able to save the day!

In KS2, the children read different texts which were linked to their core texts used for writing. For example, Year Three continued to explore books written by Anthony Browne and Year Four explored mystery books such as Tuesday written by David Wiesner. KS2 also became investigators to solve various problems linked to the texts read. 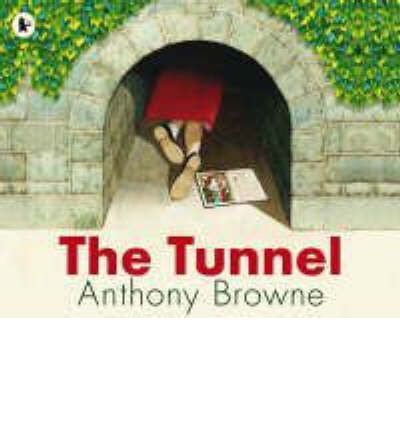 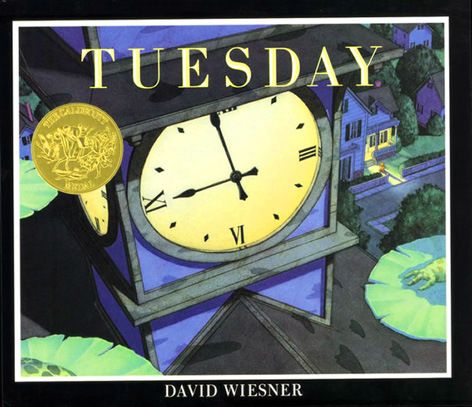 Many great costumes were seen on the day, the winning ‘best costumes’ belonged to:

Well done to all of the winning investigators!