With the two elections taking place this term (the election of Mayor of London and London Assembly took place on 5th May and the EU referendum vote will be taking place on 23rd June), we took the opportunity to further promote the fundamental British values, notably; democracy, the rule of law and individual liberty within the classroom.

Here is an overview of the work completed across the school: 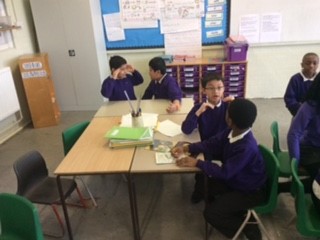 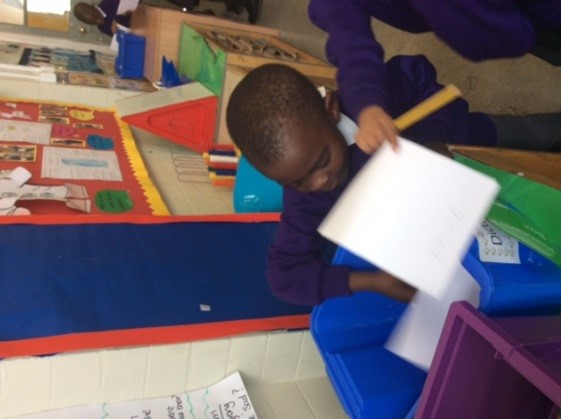 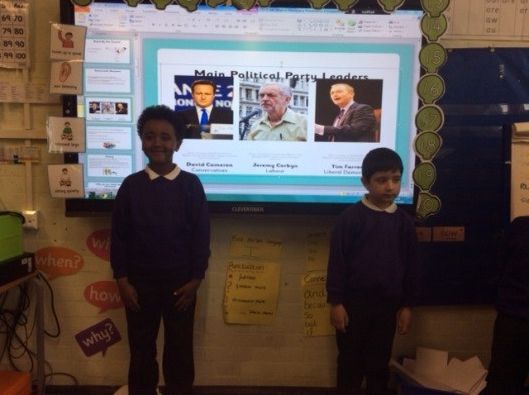